Stars of Swing have created one of the most versatile and engaging acts to hit the music scene.

The band consists of some of the most sought after professional musicians in the UK.

Alongside the fresh, young, charismatic vocal talents of Tom, this line-up is a force to be reckoned with.

For the past few years, Stars of Swing have been selling out theatre shows nationwide, and have wowed audiences across the UK and Europe. Their extensive repertoire of legendary swing tunes interspersed with unique versions of modern classics gives the band their distinctive sound, also their fresh and exciting style of Jazz, Swing and Big Band tunes has them in constant high demand. 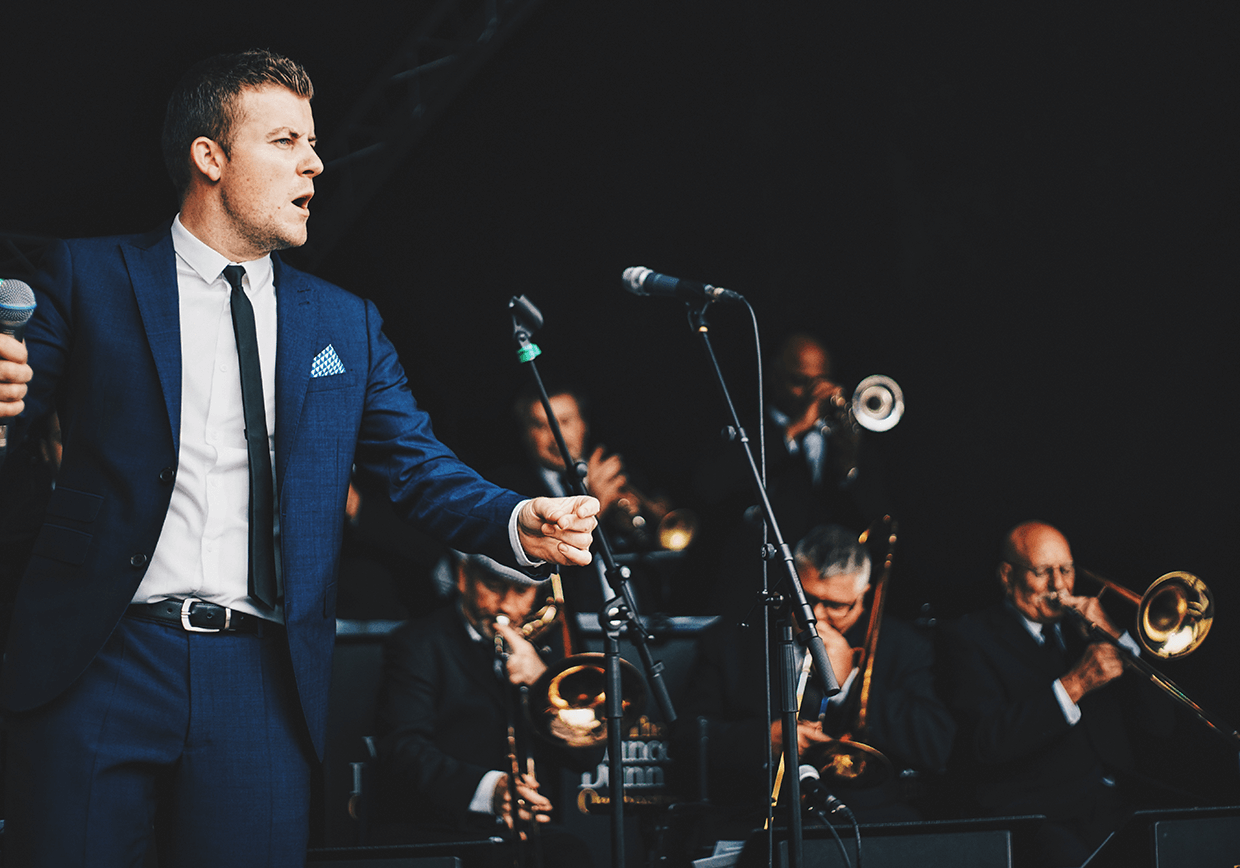 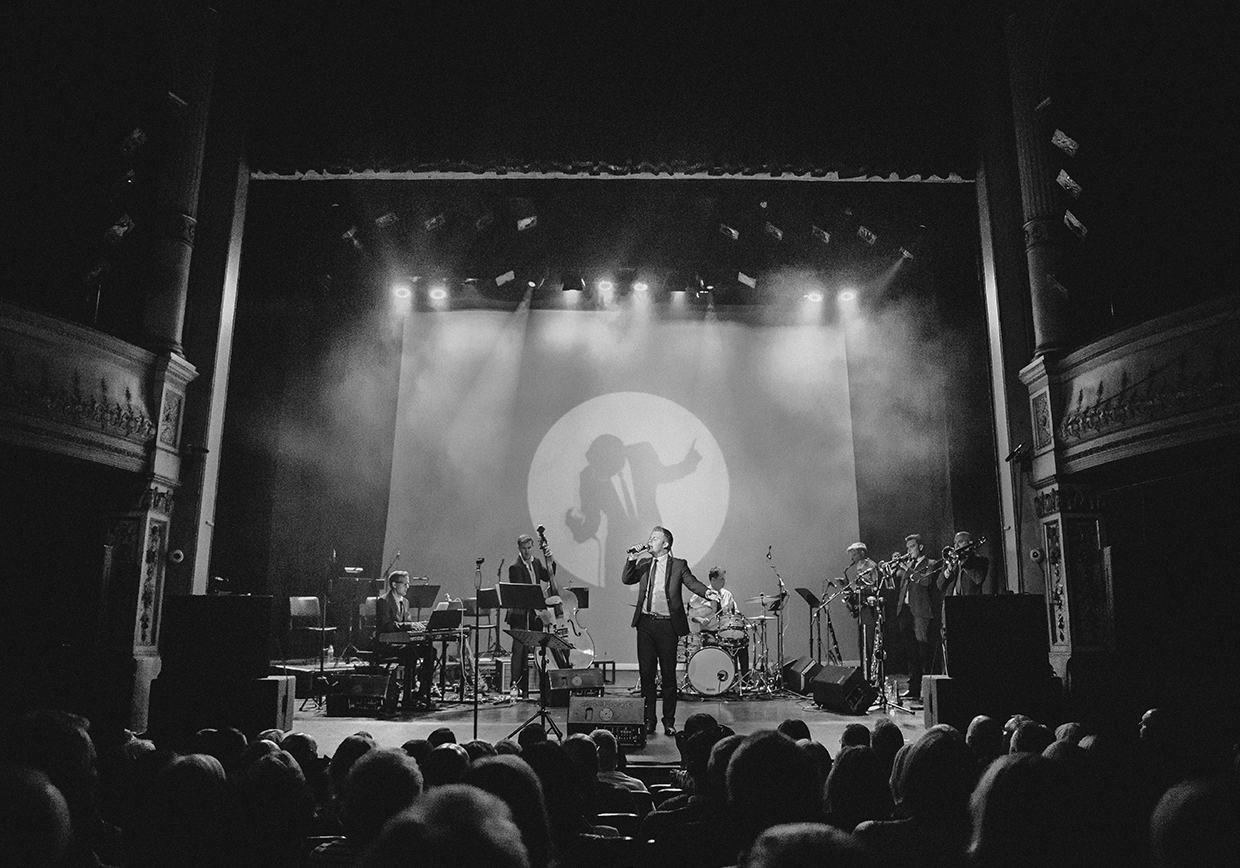 Get In Touch Now

World-class live entertainment for any event.